For the most part, summer doesn’t feel like it lasts very long in Great Britain. We might have a week or three of glorious weather, then it is back to rainclouds and dreary afternoons. At least, this is what we have come to expect over the last fifty years or so. At the moment though, it looks like things are on the verge of a change.

This summer saw one of the hottest heatwaves on record in the UK and meteorologists reckon more blisteringly hot weeks are on the way. In fact, as the whole world heats up, our little island is following suit and we could be seeing warmer, drier summers in the future. This is great news for those who work outdoors, but anybody in an office, restaurant, or other busy environment will need extra help staying cool.

This is why businesses are being advised to invest in high quality air conditioning in Ipswich right now, rather than waiting until demand and prices peak.

Preparing for the Next Big Heatwave

This summer, some parts of the country reached a staggering 33 degrees Fahrenheit. It was the hottest summer for a century and there are whispers that it could be set for a repeat later in the year. One of the big talking points, both in the news and on social media, was how ill prepared British people are for these kinds of temperatures.

Unlike our Mediterranean neighbours, we splutter and flounder; dashing to supermarkets for ice cream and cold beers. The heatwave was particularly hard on office workers, with some health experts even suggesting that employees should be sent home if temperatures tip beyond a certain point. There are many reasons why this idea isn’t realistic and one of the most important is the power and efficiency of a good air conditioning system.

With robust and reliable air conditioning in Ipswich, the problem becomes redundant. No matter how hot it gets outside, you can create a micro-climate in your building and keep cool air circulating all day. This has a tremendous impact on employees and their collective level of productivity. Not only will they feel the need to leave their desks less, they’ll be more focused, pay more attention to tasks, and they’ll work at a faster rate.

All business owners have a duty of care towards their workers, but this arrangement isn’t just beneficial for them. As studies have shown, teams produce at a substantially greater pace when they are comfy, happy, and feel like their needs have been met. So, give your workforce the conditions that they deserve and you’ll be rewarded in all kinds of ways. For example, commercial air conditioning has been linked to better health overall. Employees take fewer days off sick, because they’re breathing in cleaner air.

The best place to start shopping for commercial air conditioning in Ipswich is with other local businesses. Often, the best recommendations come from neighbouring companies, so don’t hesitate to your connections and network. Ideally, you should be looking for a vendor and installer that is willing to do the job right away, rather than putting you on a waiting list.

Remember to ask for a cost estimate, before you sign, so that you are not slapped with any unexpectedly huge bills. A good vendor will be able to give you an accurate quote, based on similar jobs, in similar buildings. However, you should keep in mind the fact that an estimate is just that; your project is unique and it comes with its own challenges and limitations.

To find out more about the benefits of installing air conditioning in your business pick up the phone and call 01473 425 495 to speak to a representative and request a cost estimate. 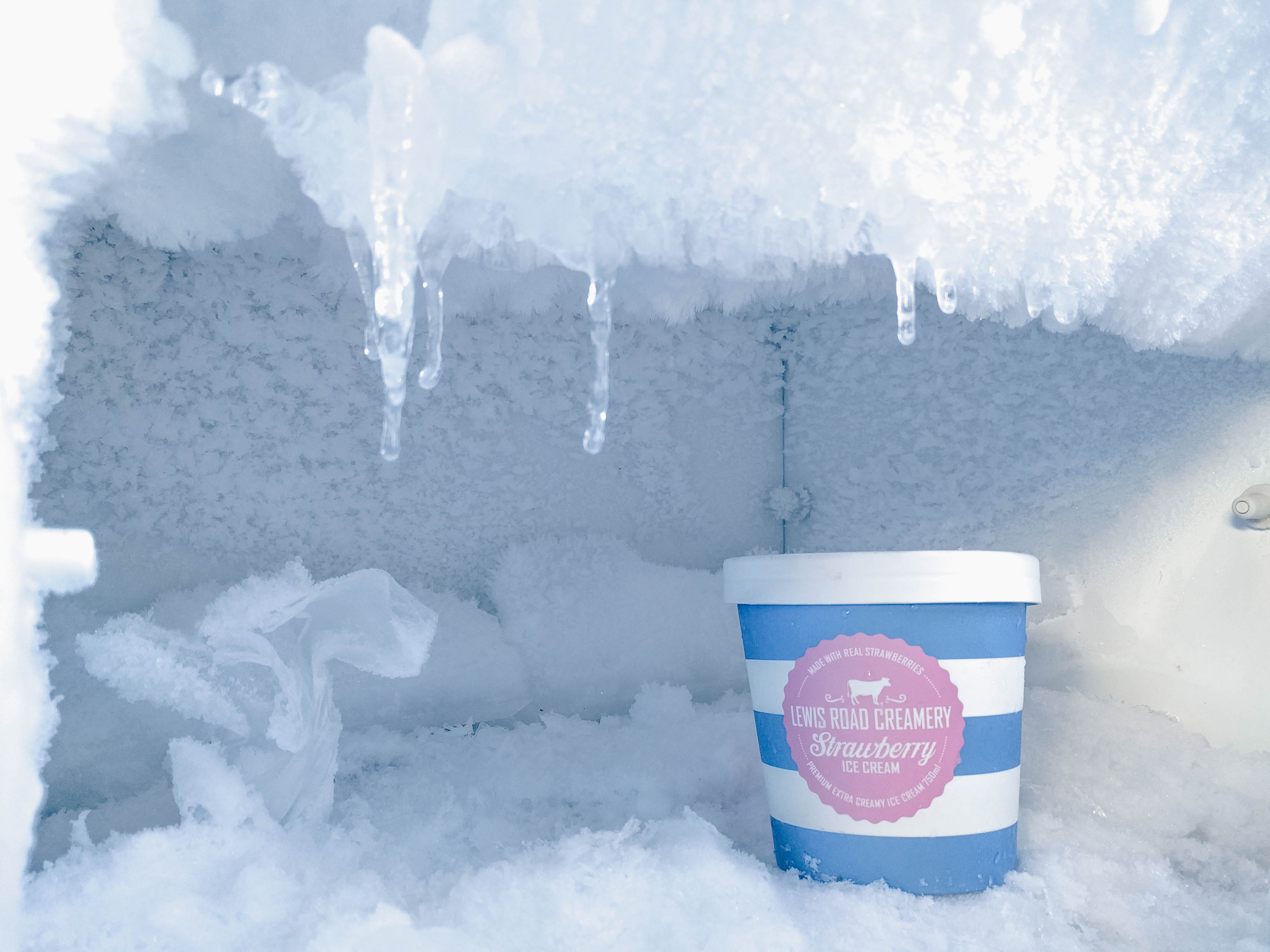 Ensure Your Cooling Facilities Are In Order For The Festive Season

Christmas is fast approaching, and now is the time to look at refrigerator maintenance to… 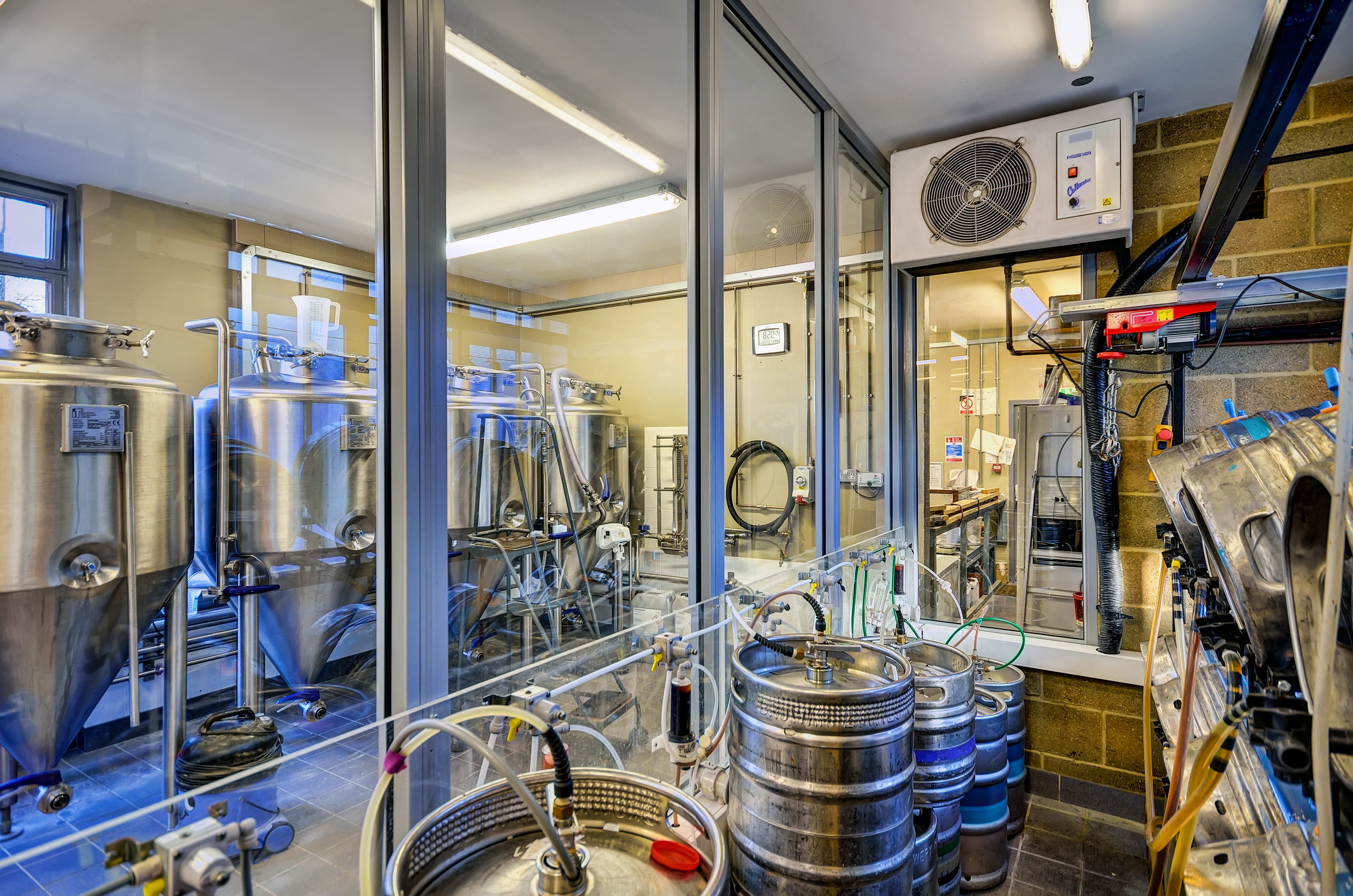 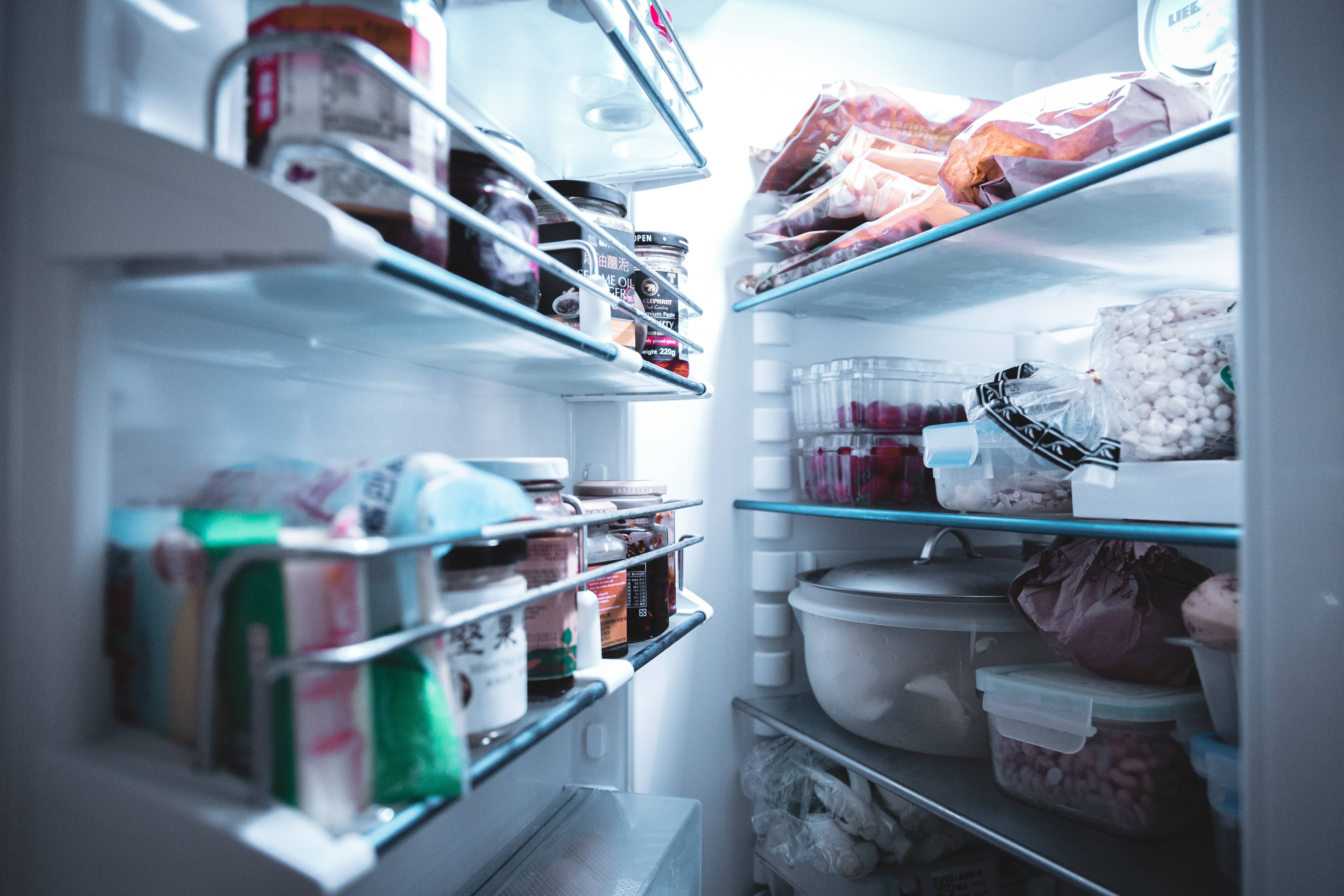 Spares and Parts Matter for Your Refrigerators 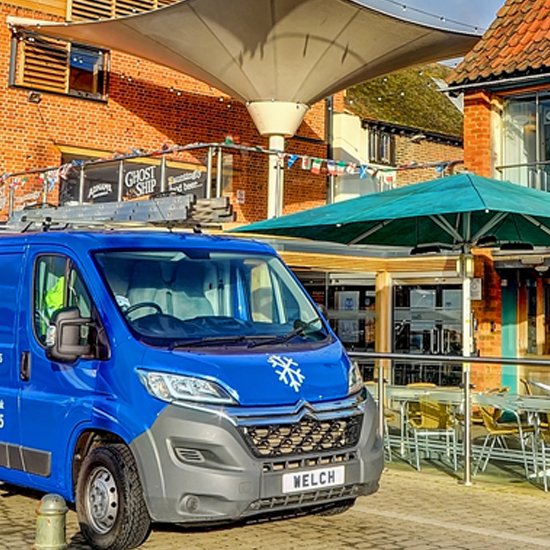